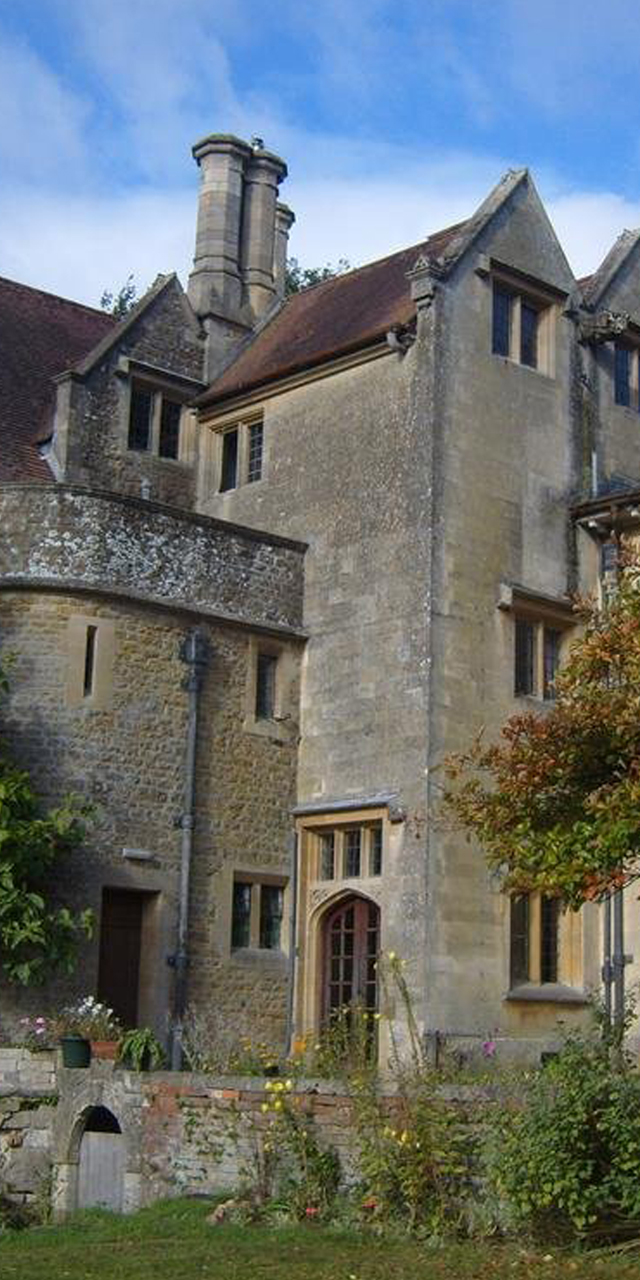 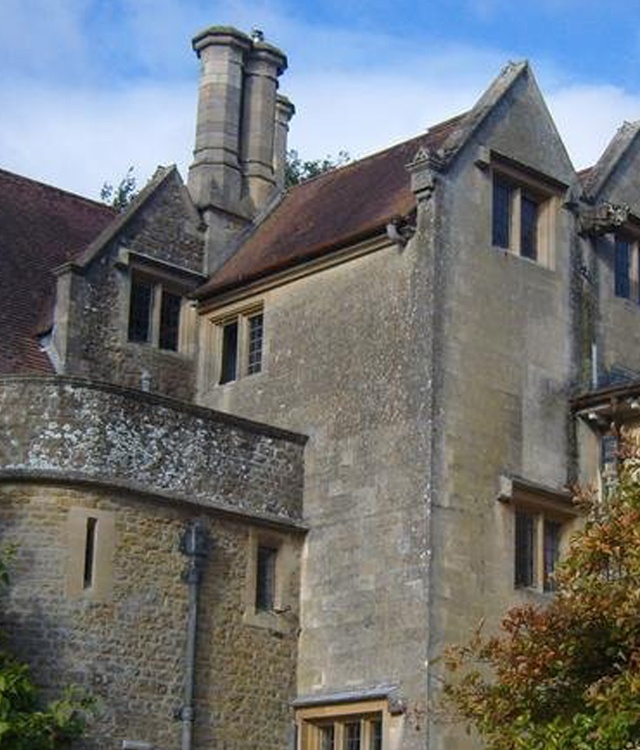 Located in the heart of the beautiful Wiltshire countryside, Cleeve House is an Edwardian mansion just outside the peaceful village of Seend. Steeped in history, the house is available for wedding hire, conferences and bed and breakfast. 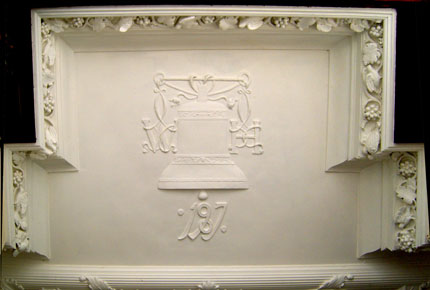 In 1857, the eminent land-owner Wadham Locke III owned a property in Seend called Rew House. After knocking it down, his son, Wadham Locke IV built Cleeve House half a mile from the original site, to be the Wadham family home. He and his five sisters made their home here, and one sister, Frances Locke, became famous for going to the Crimean War. She was the last Locke to live at Cleeve House, and when she left in 1883 the building was sold to the Bell Family.

Squire William Heward Bell, having built his fortune on the family’s coal mines in Merthyr Tydfil, purchased the property for his family. He pulled down a large amount of the building and rebuilt what is now the Great Hall and adjoining entrance porch in 1884. The Hall was adorned with the many trophies of Squire Bell’s hunting prowess, including a huge moose head and the skins of a tiger and a bear.

Squire Bell and his wife, Hannah Taylor Cory Bell, had four children, one of whom was the famous writer and critic Clive Bell. In 1907, the final part of the Cleeve House, including the Library and above bedrooms were built to ‘make the house more comfortable’ as it was the year of Clive Bell’s marriage to Vanessa Stephen. Both Clive and Vanessa Bell were important members of the culturally revolutionary Bloomsbury group, in which Clives writing was influencial, and Vanessa was a prominent artist.

The young Vanessa Stephen pursued art as her profession while her sister, Virginia Woolf, chose writing. Close to her sister throughout her often troubled life, Virginia Woolf visited Vanessa Bell in Cleeve House, and wrote about the house in her famous diaries. Of the four Bell children, Colonel W Cory Bell, who was an MP and Sheriff of Wiltshire, lived at Cleeve House longest, until his death in 1961.

The Bell family crest adorns the front porch, and personal Bell inscriptions can be found among the stone and woodwork throughout the house.

Bell was born in East Shefford, Berkshire, in 1881. He was the third of four children of William Heward Bell (1849–1927) and Hannah Taylor Cory (1850–1942), with an elder brother (Cory), an elder sister (Lorna Bell Acton), and a younger sister (Dorothy Bell Honey). His father was a civil engineer who built his fortune in the family coal mines in Wiltshire in England and Merthyr Tydfil in Wales, and the family was well off. They lived at Cleve House in Seend near Melksham in Wiltshire, which was adorned with Squire Bell’s many hunting trophies.

Marriage and other Relationships

He was educated at Marlborough and at Trinity College, Cambridge,[1] where he studied history. In 1902 he received an Earl of Derby scholarship to study in Paris, where his interest in art originated. On his return to England, he moved to London, where he met and married the artist Vanessa Stephen — sister of Virginia Woolf — in 1907. Reportedly, Virginia flirted with Clive despite her sister’s marriage to him.

By World War I their marriage was over. Vanessa had begun a lifelong relationship with Duncan Grant and Clive had a number of liaisons with other women such as Mary Hutchinson. However, Clive and Vanessa never officially separated or divorced. Not only did they keep visiting each other regularly, they also sometimes spent holidays together and paid “family” visits to Clive’s parents. Clive lived in London but often spent long stretches of time at the idyllic farmhouse of Charleston, where Vanessa lived with Duncan and her three children by Clive and Duncan. He fully supported her wish to have a child by Duncan and allowed this daughter, Angelica, to bear his last name.

Clive and Vanessa had two sons (Julian and Quentin), who both became writers. Julian fought and died aged 29 in the Spanish Civil War in 1937.

Vanessa’s daughter by Duncan, Angelica Garnett (née Bell), was raised as Clive’s daughter until she married. She was informed, by her mother Vanessa, just prior to her marriage and shortly after her brother Julian’s death that in fact Duncan Grant was her biological father. This deception forms the central message of her memoir, Deceived with Kindness (1984).

According to historian Stanley Rosenbaum, “Bell may, indeed, be the least liked member of Bloomsbury. Bell has been found wanting by biographers and critics of the Group – as a husband, a father, and especially a brother-in-law. It is undeniable that he was a wealthy snob, hedonist, and womaniser, a racist and an anti-Semite (but not a homophobe), who changed from a liberal socialist and pacifist into a reactionary appeaser. Bell’s reputation has led to his being underestimated in the history of Bloomsbury.” 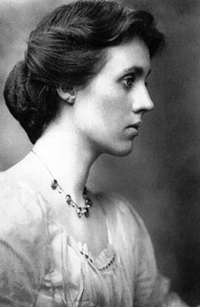 Vanessa Bell (née Stephen; 30 May 1879 – 7 April 1961) was an English painter and interior designer, a member of the Bloomsbury group, and the sister of Virginia Woolf.

Vanessa Stephen was the eldest daughter of Sir Leslie Stephen and Julia Princep Duckworth (1846–1895). Her parents lived at 22 Hyde Park Gate, Westminster, London, and Vanessa lived there until 1904. She was educated at home by her parents in languages, mathematics and history, and took drawing lessons from Ebenezer Cook before she attended Sir Arthur Cope’s art school in 1896, and then studied painting at the Royal Academy in 1901.

In later life, Stephen claimed that during her childhood she had been sexually molested by her half-brothers, George and Gerald Duckworth.

After the deaths of her mother in 1895 and her father in 1904, Vanessa sold 22 Hyde Park Gate and moved to Bloomsbury with Virginia and brothers Thoby (1880–1906) and Adrian (1883–1948), where they met and began socialising with the artists, writers and intellectuals who would come to form the Bloomsbury Group.

She married Clive Bell in 1907 and they had two sons, Julian (who died in 1937 during the Spanish Civil War at the age of 29), and Quentin. The couple had an open marriage, both taking lovers throughout their lives. Vanessa Bell had affairs with art critic Roger Fry and with the painter Duncan Grant, with whom she had a daughter, Angelica in 1918, whom Clive Bell raised as his own child.

Vanessa, Clive, Duncan Grant and Duncan’s lover David Garnett moved to the Sussex countryside shortly before the outbreak of First World War, and settled at Charleston Farmhouse near Firle, East Sussex, where she and Grant painted and worked on commissions for the Omega Workshops established by Roger Fry.

She is considered one of the major contributors to British portrait drawing and landscape art in the 20th century.

She is portrayed by Janet McTeer in the 1995 Dora Carrington biopic Carrington, and by Miranda Richardson in the 2002 film The Hours alongside Nicole Kidman as Virginia Woolf. Vanessa Bell is also the subject of Susan Sellers’ novel Vanessa and Virginia. 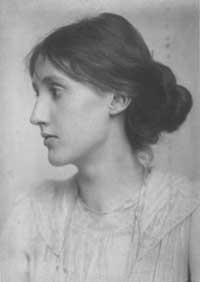 Adeline Virginia Woolf (pronounced /ˈwʊlf/; 25 January 1882 – 28 March 1941) was an English writer, regarded as one of the foremost modernist literary figures of the twentieth century.

During the interwar period, Woolf was a significant figure in London literary society and a member of the Bloomsbury Group. Her most famous works include the novels Mrs Dalloway (1925), To the Lighthouse (1927) and Orlando (1928), and the book-length essay A Room of One’s Own (1929), with its famous dictum, “A woman must have money and a room of her own if she is to write fiction.” 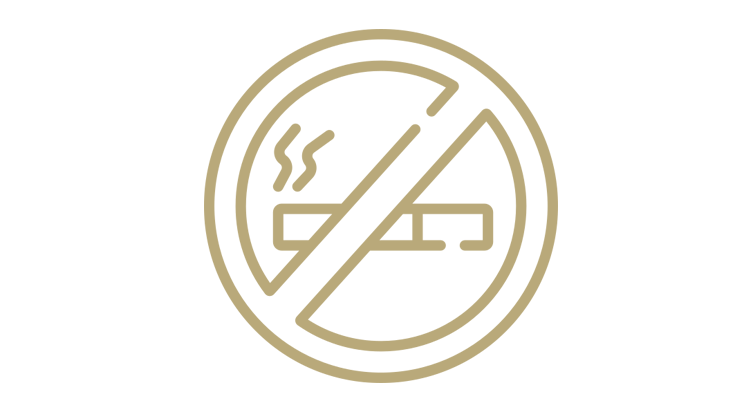 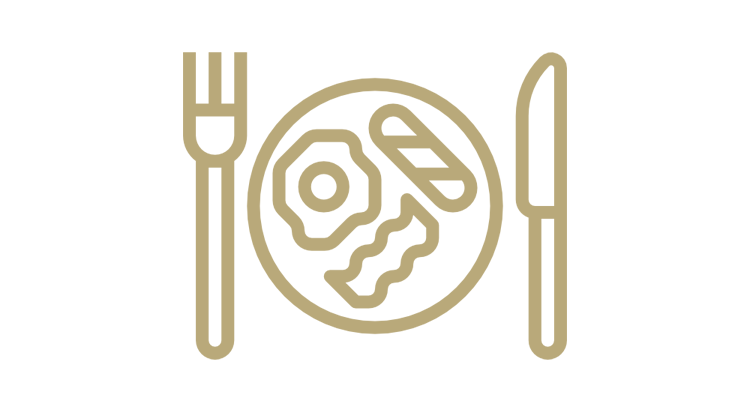 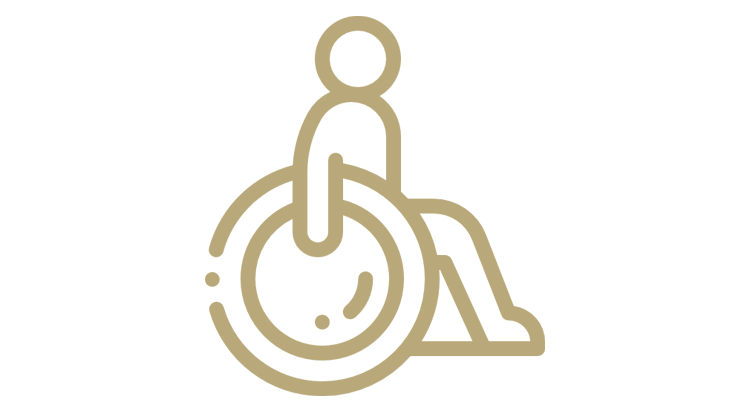 EXCELLENT Based on 103 reviews.

Alex Stacey
Verified
Stayed here with 100 others, camped outside in a tent after the wedding event and others slept in the bed and breakfast indoors. Wonderful location and place to stay.

Shai R
Verified
Beautiful setting an ideal place to chill and relax for my Bhakti yoga retreat with Sivani mata and co.